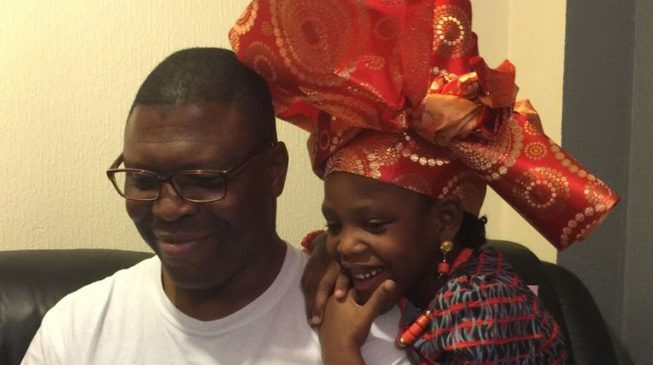 A Nigerian pastor and two of his children have died after drowning in a swimming pool while on holiday in Spain.
Gabriel headed the Open Heavens branch of the Redeemed Christian Church of God (RCCG) in Charlton, South-East London, United Kingdom,
TheJournal is reporting that Gabriel Diya, a London-based pastor, died along with his children during a holiday at the Club La Costa World resort on Christmas eve.
Culled from TheCable, the 52-year-old father reportedly died after diving into the pool with his 16-year-old son while trying to save a drowning daughter aged nine.
The daughter was said to have struggled in the water before her father and brother jumped in, in a failed attempt to rescue her.
Spanish daily newspaper El Pais quoted another of Diya’s daughter who was at the scene as saying neither her father nor any of her siblings could swim.
A witness narrated how the pastor’s wife prayed as rescuers attempted to perform a CPR on her husband and the two children.
“She was calm. She was touching their bodies. She continued praying even after the ambulance people arrived and had stopped trying to revive them,” the witness identified as Josias Fletchman told Mirror Online.
The Spanish police is investigating the incident for a possible failure of the pool pump, but a statement from the hotel claimed there were no concerns about the pool.
“The Guardia Civil have carried out a full investigation which found no concerns relating to the pool in question or procedures in place, which leaves us to believe this was a tragic accident which has left everyone surrounding the incident in shock,” the statement read.
A neighbour of the family told the PA news agency the news of their demise was “devastating”, describing the family as “very religious, very friendly, very humble”.
“I still can’t comprehend it, it’s still shocking. They are so nice, that is why everybody is shocked… we are very friendly with each other,” Lara Akins was quoted as saying.