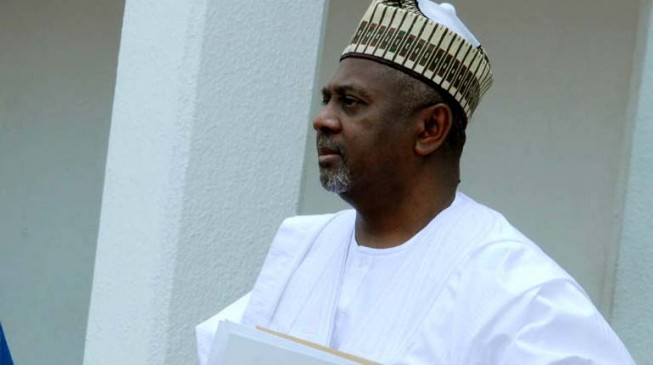 Sambo Dasuki, former national security adviser, has been released after four years in detention.
Culled from TheCable, the Department of State Services (DSS) released Dasuki in Abuja on Tuesday following the directive of the federal government.
Ahmed Raji, Dasuki’s counsel, confirmed that his client was released on Tuesday evening.
Abubakar Malami, attorney-general of the federation, had asked the secret police to release Dasuki and Omoyele Sowore, convener of #RevolutionNow Movement, in compliance with the court order on their release.
The former NSA was arrested in 2015 over alleged abuse of office and money laundering. Different courts had granted him bail which the federal government did not comply with.
In 2015, the Economic and Financial Crimes Commission (EFCC) had preferred charges against Dasuki in two separate suits before Hussein Baba-Yusuf, a judge of the FCT high court.
In the first suit, the former NSA was tried alongside Bashir Yuguda, former minister of state for finance; Attahiru Bafarawa, former Sokoto state governor; his son, Sagir and his company, Dalhatu Investment Limited.
They were charged on a 25-count charge bordering on criminal breach of trust and misappropriation of public fund to the tune N19.4 billion.
In the other suit, he was tried alongside Aminu Baba- Kusa, a former general manager, Nigerian National Petroleum Corporation (NNPC), and two firms: Acacia Holdings Limited and Reliance Referral Hospital Limited.
They were rearraigned on an amended 32-count charge bordering on criminal breach of trust, dishonest release and receiving various sums of money to the tune of N33.2 billion.
In an open letter in 2018, 2018, Dasuki said he would no longer attend trial until the DSS complies with orders of different courts which ordered his release.
At the last adjourned date, Rotimi Jacobs, the EFCC counsel, expressed dissatisfaction over the continuous absence of Dasuki in the cases.
“We can’t be in the same place for four years without moving,” he said.
He informed the court that the prosecution had filed a motion dated November 4, seeking the continuation of trial in Dasuki’s absence.