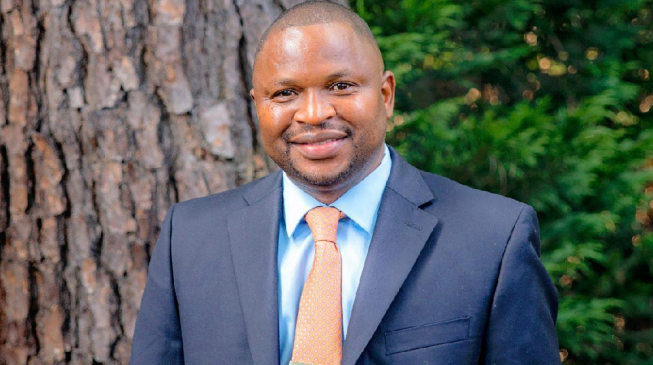 Farooq Kperogi, an associate professor of journalism in the US, currently has a meltdown on Twitter over controversial news item he shared in the past TheCable reports.
The professor had shared a news item which said Sambo Dasuki, a former national security adviser (NSA), died in the custody of the Department of State Services (DSS).
After Dasuki was released on Tuesday, some Twitter users, especially supporters of the All Progressives Congress (APC), came down hard on the professor and he responded saying he was misled by a viral WhatsApp audio.
“Now that Dasuki is out of jail and we all know for a fact that he is alive, I feel an obligation to share the viral WhatsApp audio that had falsely claimed that Dasuki had died in jail,” he had tweeted on Wednesday.
“It was a recorded phone chat between two people in Hausa, which I received from more than 10 people on the eve of the presidential election. I’d just woken when I heard the audio and was terribly distraught.
“I Googled it and found that a few fringe websites had stories on it, so I shared the news thinking, as the person who shared the false news in the phone call claimed, the government was really trying to hide the news from the mainstream media because of the upcoming election.
“It turned out that it was entirely false. Dasuki’s family friend and media adviser Yushau Shuaib confirmed that he had met with Dasuki the previous day.
“So I took down my update within minutes of putting it up and apologized. I just want to put it out there for the records. If you don’t understand Hausa, get someone who understands it to translate it for you.”
But this did not stop those who taunted him from sharing controversial posts that the professor put up in the past.
One of such items was on how people allegedly lobbied to make the cabinet of President Muhammadu Buhari.
“One Jeddy Agba from Cross River State, a Diezani protégé who defected to APC to avoid EFCC scrutiny, was said to have given Abba Kyari up to N2.5 billion for his nomination,” he had written.
“I was told that, at a point, the incredibly rapacious Abba Kyari, in fact, removed Musa Bello’s name from the list and sold the spot to someone else. Buhari somehow found out and recalled the list. Bello is the son of Buhari’s very close friend. That was what inspired his saying that he’d only appoint people he “personally” knew. Of course, as usual, he lied.”
Commenters also made reference to how in November 2018, Kperogi posted a photograph depicting a dead soldier killed by Boko Haram but it turned out to be from a movie.
Since the release of Dasuki, Kperogi, who is very active on social media, has been quiet. Checks on his Twitter handle showed that he has not tweeted or retweeted since December 25 when he tried to clarify initial tweets that Dasuki had died in custody.
In the 10 days that preceded Christmas, Kperogi made use of his account actively but he went blank after the attempt to clarify the rumour on Dasuki.
Below are some Twitter reactions to the controversial news on Dasuki: