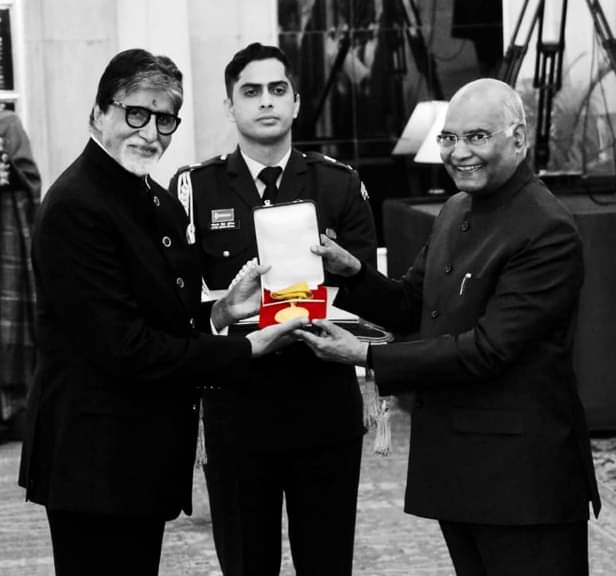 The 77-year-old, populary known as the Big-B of Bollywood, was conferred with the highest honour of the film industry on the evening of Sunday 29th of December 2019.

With immense contribution to the Indian cinema for 50 years, the actor made his acting debut in 1969 with 'Saat Hindustani'.

Godfreytimes saw this moment of rarity on the movie-god's Facebook timeline describing it as one of the times in life when you are overwhelmed with emotion and gratitude.

Named after the father of Indian Cinema Dhundiraj Govind Phalke, the prestigious award is conferred by the Central government for outstanding contribution to the growth and development of Indian cinema and according to the Indiantimes the award comprises a golden lotus and a cash prize of Rs 10 lakh.

Below are pictures of the elegant ceremony. 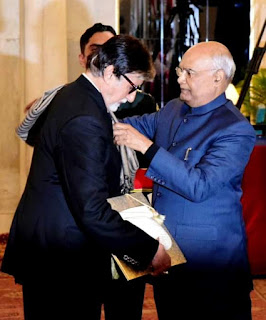 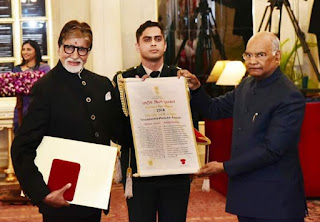 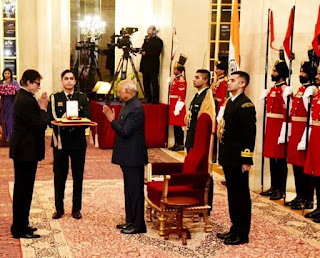 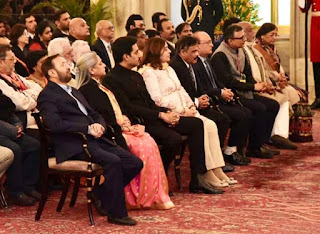 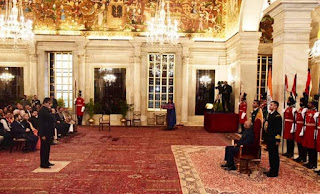 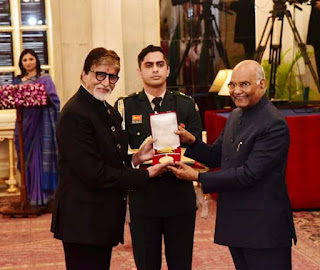 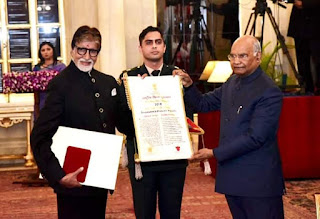 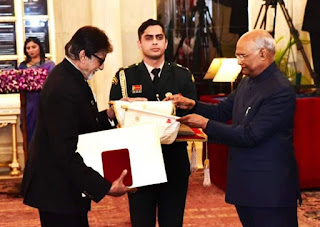 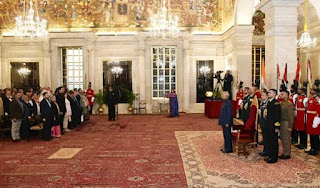 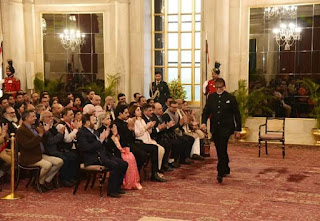 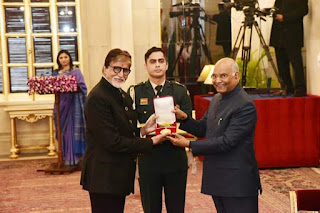