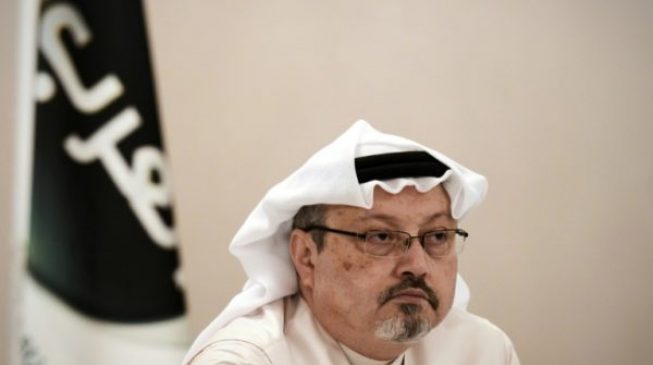 A Saudi Arabian court has sentenced five men to death and three others to prison for the killing of Kamal Khashoggi, TheCable reports.
The kingdom’s public prosecutor’s office announced the sentence on Monday.
Khashoggi, a Saudi dissident and journalist with Washington Post who was on exile in the US, was killed in October, 2018 at the Saudi consulate in Turkey where he had gone to get documents for his marriage to his Turkish fiancée.
He was reportedly dismembered by men alleged to have been sent by Saudi authorities.
Shaalan al-Shaalan, deputy public prosecutor and spokesman for the prosecutor had announced that after an investigation, they found that the order to kill the journalist came from one of the leaders of the Saudi team in Istanbul, Turkey’s capital.
Crowned Prince Mohammed bin Salman denied allegations of the involvement of the Royal family in Khashoggi’s murder.
Of the 11 suspects arrested in the case, five men were sentenced to death for direct involvement in Khashoggi’s murder while three were served a 24-year jail term for covering up the crime and violating other laws. The three others were exonerated.
The trial, was however, held in secrecy in Riyadh, Saudi capital.
The names of the suspects were not announced and foreign diplomats and some members of Khashoggi’s family who attended sessions of the trial were sworn to secrecy.
Typically, death sentences in Saudi Arabia are carried out by beheading in public squares.
All the suspects can appeal against the verdicts.