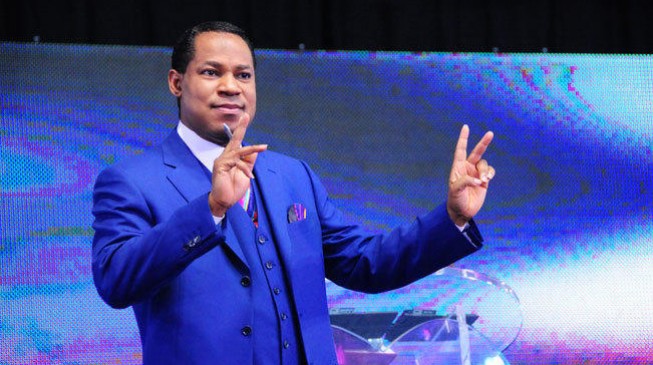 Its package tour business model was successful for 178 years, but as consumer demand changed and moved online, the company did not.


After 178 years of operation, the British tour operator Thomas Cook, one of the world’s oldest travel brands, with 19 million annual customers, closed shop on Monday. The company announced that it would be liquidating its assets and filed for bankruptcy, despite attempts to rescue the brand. At the moment of its collapse, Thomas Cook had a debt of 1.7 billion pounds, about $2.1 billion, an amount the chief executive, Peter Fankhauser, had called “insurmountable.” It had been in negotiations to obtain $250 million in emergency financing when it declared bankruptcy. ADVERTISEMENT About 600,000 travelers around the world were affected, 150,000 of them from the United Kingdom and about twice as many from Germany, said the airline industry analyst Bob Mann, and more than 20,000 employees worldwide found themselves without a job. What happened? At a time when mo…