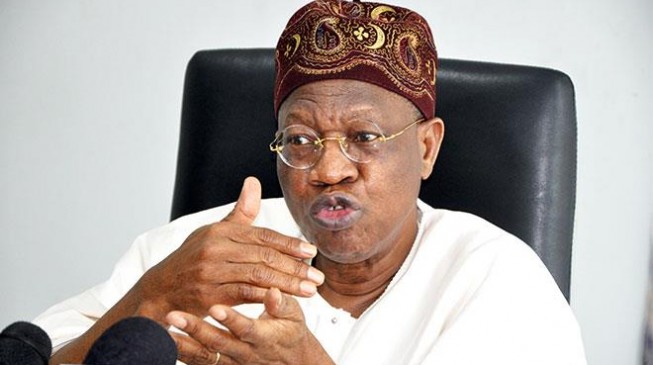 The federal government says there is no basis for Nigeria to be placed on the US Special Watch-List (SWL) for countries that allow severe violations of religious freedom.
Besides Nigeria, Mike Pompeo, US secretary of state, on Friday, announcedCuba, Nicaragua and Sudan as countries that tolerate severe religious violations.
In a statement on Sunday, Lai Mohammed, minister of information and culture, said the US was misled by propaganda on farmer-herder conflicts and the Boko Haram insurgency to conclude that Nigeria was a religious intolerant country.
He said Nigerians enjoy the freedom to practise their religion.
“The deliberate effort to give religious coloration to the farmers-herders clashes and the Boko Haram insurgency, in particular, has undoubtedly helped to mislead the US into concluding that the government is doing little or nothing to guarantee religious freedom in the country,” he said.
“But, as we have always said, the farmers-herders clashes have nothing to do with religion but everything to do with environmental and socio-economic realities.
“The religious tag given to the clashes has no basis in fact, but is very convenient for those who will very easily give the dog a bad name just to hang it.
“On its part, the Boko Haram terrorists are extreme fanatics who do not subscribe to the tenets of any religion, in spite of their pretence to Islamic adherence.”
Culled from TheCable, the minister said while the government welcomes constructive criticism, it rejects any attempt to sow seeds of mistrust among the various religious groups in the country.