ORide, Gokada banned as Lagos clamps down on motorcycles in 15 councils 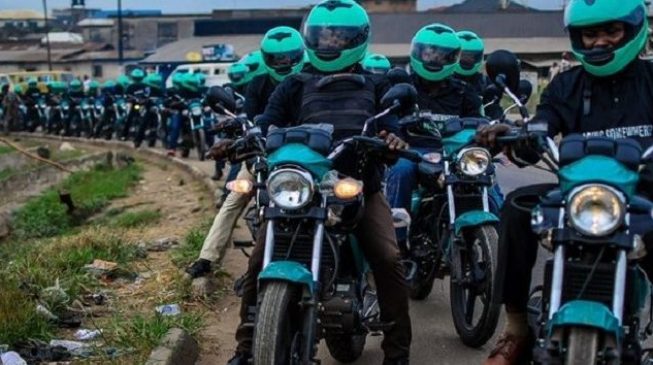 The Lagos state government says it will implement the ban on okada and tricycle in 15 local councils from February 1.
Gbenga Omotoso, commissioner for information and strategy, announced this at a press conference in Lagos on Monday.
He said the decision was made after a review of casualties.
“After a robust assessment of the debate on what has been widely referred to as the motorcycle (okada) and tricycle (Keke Marwa) Menace, the Lagos State Government and the State Security Council have decided that the security and safety of lives of Lagosians are paramount,” he said.
“The figures are scary. From 2016 to 2019, there were over 10,000 accidents recorded at the General Hospitals alone. This number excludes unreported cases and those recorded by other hospitals. The total number of deaths from reported cases is over 600 as at date.”
Asked if ORide and Gokada, motorbike hailing services, would be affected by the ban, Omotosho said all forms of commercial motorcyles.
Culled from TheCable, here’s a list of the places that commercial motorcyles and tricycles have been banned from:
LCDAs/ LGAs
EXPRESSWAY
BRIDGES