Survey: Lagos loses N1,922 daily on every person moving from Ikorodu to Ikeja 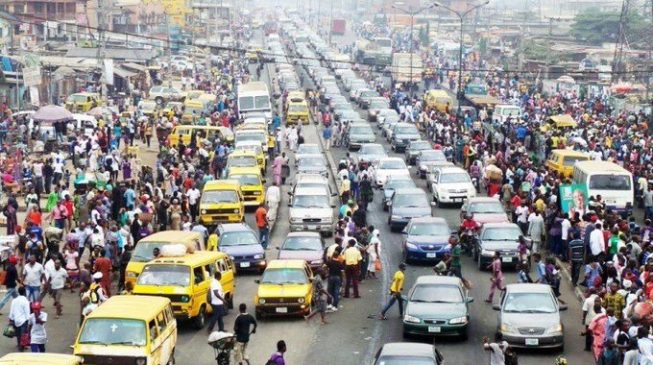 The economy of Lagos, Nigeria’s most populated state, is estimated to lose N1,922 daily on every person that moves between Ikeja and Ikorodu daily.
TheCable is reporting that this is according to a survey carried out by SBM Intelligence.
According to the survey, N2,235 is lost on every person that commutes between Ikeja and Epe.
The survey recommends that expanded use of the waterways could solve some of the traffic problems.
Watch a clip of the survey below:
*Exchange rate: N360 to $1