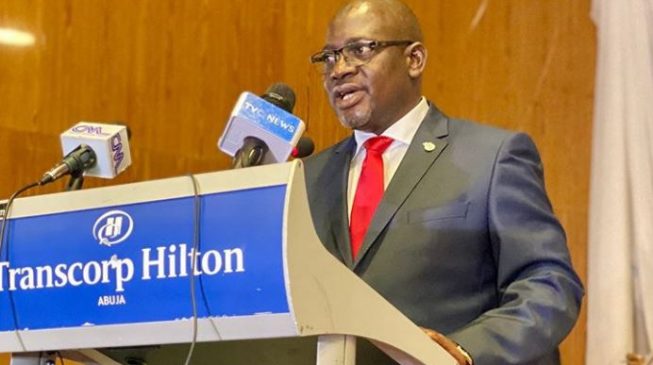 The Federal Inland Revenue Service (FIRS) says it is working towards blocking about a leakage that has led to the country losing $10 billion.
This loss, the tax agency said, is due to illicit profit shifting by multinationals.
Profit shifting is the process where multinational companies move profits to low-tax countries to avoid paying taxes on those profits in high-tax jurisdictions.
Speaking on Friday at the 2020 corporate plan retreat of the agency, Muhammad Nami, the FIRS executive chairman, said tax revenue collection will improve if the country is able to detect and block tax avoidance schemes by multinational corporations.
“Since I assumed office as chairman, we have revised the organisational structure of the service that reflected management aspiration reviewed and redesigned tax audit and investigations functions and currently we are reviewing all lien cases with a view to closing them and introduce new enforcement strategies,” NAN quoted him to have said.
“In addition, we have initiated several reform projects with a view to reversing our current performance level to a more acceptable level by the government.”
Culled from TheCable, Nami said the service has set a minimum target of $5 million staff to revenue ratio in the next four years.
According to him, the service has agreed that in the next four years it will improve its performance from its current underperforming state.
Also speaking at the event, Zainab Ahmed, the minister of finance, budget and national planning, said taxation is key to government’s plans to diversify the economy.
Ahmed, who was resented by Fatima Hayyatu, director of the ministry’s technical department, Ahmed said the present administration’s plan to take 100 million Nigerians out of poverty in 10 years can be realised through improved revenue that would be generated by agencies of government like FIRS to develop infrastructure.
She urged participants at the retreat to fashion out ways to boost revenue generation, especially in the non-oil sector.