FLASHBACK: In 2019, Sanwo-Olu said he would regulate NOT ban okada 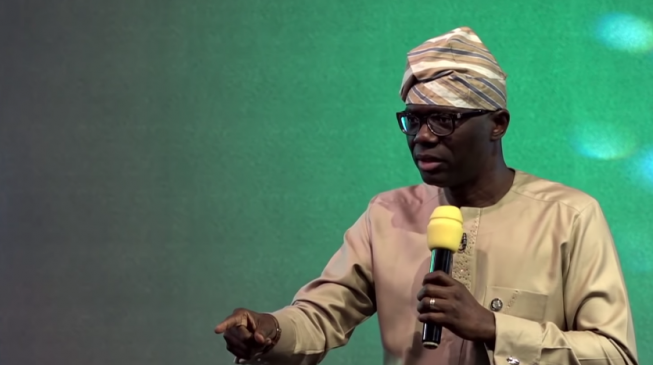 #OkadaBan, #PlentyWakaMonday, #Otrek, #KekeBan are some of the hashtags that trended on Twitter on Monday — two days after the Lagos state government commenced implementation of okada and tricycle ban in 15 local councils in the state.
The administration of Babajide Sanwo-Olu, governor of Lagos state, had announced that Apapa, Yaba, Surulere, Ikeja, Lagos Island, Ikoyi Obalende, Lagos Mainland, Itire-Ikate and Coker-Aguda would be affected by the ban.
Gbenga Omotosho, the commissioner for information and strategy, cited “security and safety of lives of Lagosians” as the reason for the action, and that ORide, Max.ng and Gokada, motorbike hailing services, would be affected by the ban.
“After a robust assessment of the debate on what has been widely referred to as the motorcycle (okada) and tricycle (Keke Marwa) menace, the Lagos State Government and the State Security Council have decided that the security and safety of lives of Lagosians are paramount,” he said.
“The figures are scary. From 2016 to 2019, there were over 10,000 accidents recorded at the General Hospitals alone. This number excludes unreported cases and those recorded by other hospitals. The total number of deaths from reported cases is over 600 as at date.”
But in 2019, the governor told Lagosians that his administration would regulate but not ban okada operations in the state.
Speaking at The Platform on October 1, Sanwo-Olu said he would ensure that nobody was left behind, adding that the current transport system was working for the masses.
Culled from TheCable, he said his administration would harmonise okada operations and develop a regulation system for better accountability.
“To also solve the traffic issue of Lagos is also to talk about the okada issue; okada is everywhere, anywhere you see. Part of the things that we are going to be doing is not to leave anybody behind. People are currently using a system that is working for them,” he said.
“You see some okada riders that are branded, that use smart ways to pay when you finish the journey. We are trying to harmonise all of them and be able to come up with a regulation system where we can account for every okada rider.
“We will know who they are, we can manage them. In fact, the solutions that some of them are bringing, they can disenable those okadas remotely. That is where we are planning to get to but it is also something that we need to think through very well and be sure that nobody is disenfranchised.
“As much as possible, give everyone opportunity to play and play well. I’m hoping that once we do all of this, the traffic will be reduced significantly.”
Watch video below. 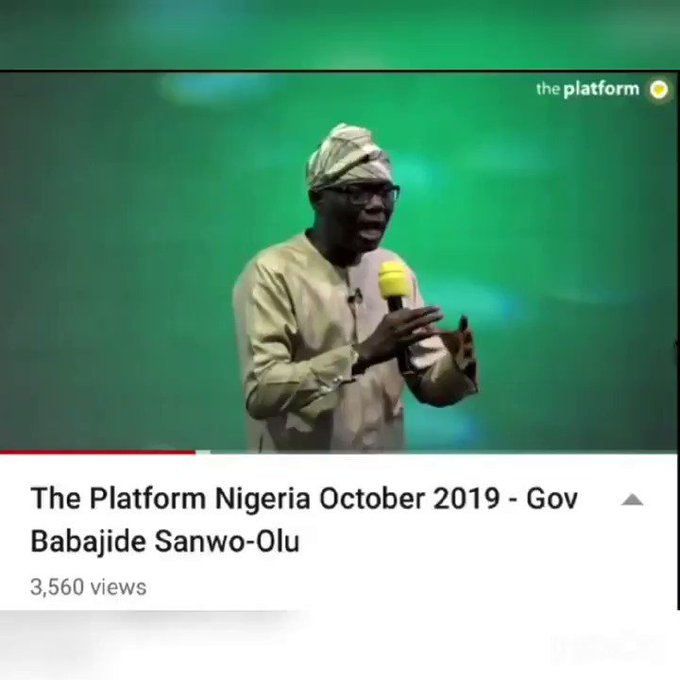