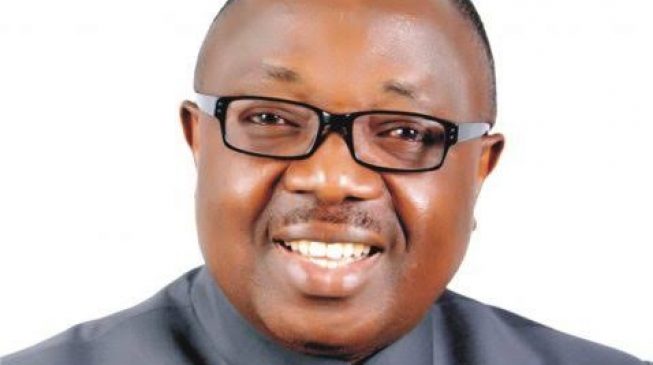 Lucky Omoluwa, chairman of Pinnacle Communications, is dead, Daily Sun is reporting.
Omoluwa, who is standing trial in a N2.5 billion alleged fraud case involving the National Broadcasting Commission (NBC), reportedly died at the National Hospital in Abuja on Tuesday.
Culled from TheCable, the newspaper quoted an associate of the deceased as saying Omoluwa first took ill on Saturday and was admitted at a hospital.
He was said to have been discharged after showing signs of improvement. The deceased reportedly resumed work on Monday but suffered a relapse on Tuesday morning.
Omoluwa reportedly died while undergoing treatment.
The Independent Corrupt Practices and Other Related Offences Commission (ICPC) is prosecuting Omoluwa alongside Ishaq Kawu, director-general of the NBC, and Dipo Onifade, chief operating officer of Pinnacle Communications.
They anti-graft agency accused the trio standing trial for alleged abuse of office and money laundering of misappropriating N2.5 billion in the Digital Switch-Over (DSO) programme.
The anti-graft agency had demanded Kawu’s suspension pending the outcome of the trial.
Kawu was suspended on Friday on the directive of President Muhammadu Buhari.