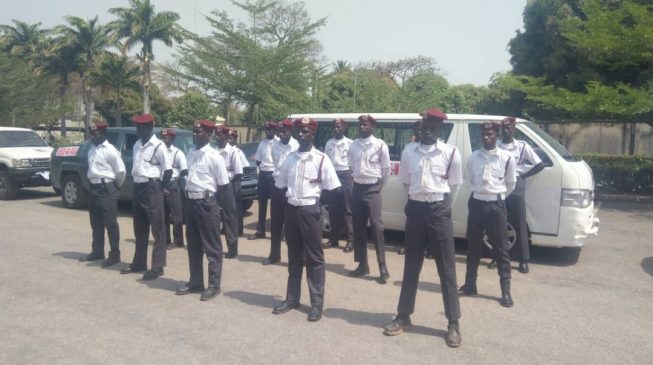 The Coalition of Northern Group (CNG) has announced the establishment of a regional security outfit known as “Shege-Ka-Fasa”.
This comes one month after Amotekun, a similar outfit was established by governors of south-west states.
At a news conference on Wednesday, Abdul-Azeez Suleiman, spokesman of the group, said the CNG had written to the Northern States Governors Forum (NSGF) for support.
He said the if the northern governors and leaders from the region fail to give the necessary support, the CNG will obtain the required legal backing for the outfit from the relevant federal authorities.
Culled from TheCable, AbdulAazeez said “the outfit is designed to be the vanguard of the entire North, encompassing every ethnic group and religion and would be patriotic in its operations in addition to performing general complimentary tasks for enhancing security in the region”.
Below are pictures of the unveiling ceremony of “Shege-Ka-Fasa”: 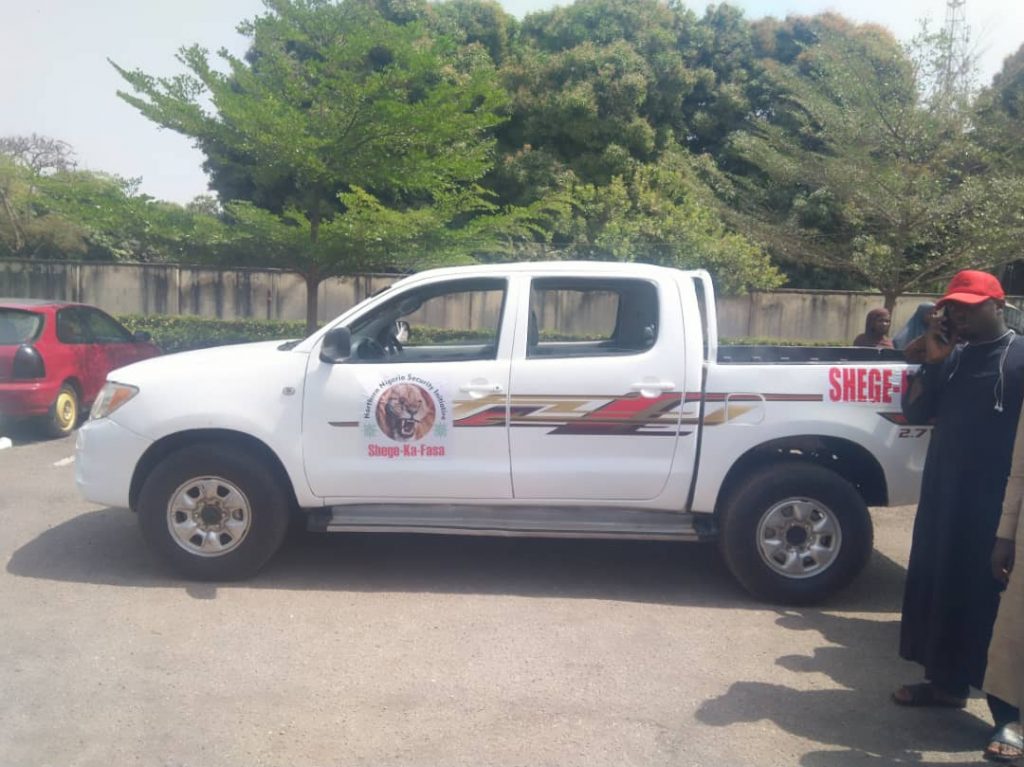 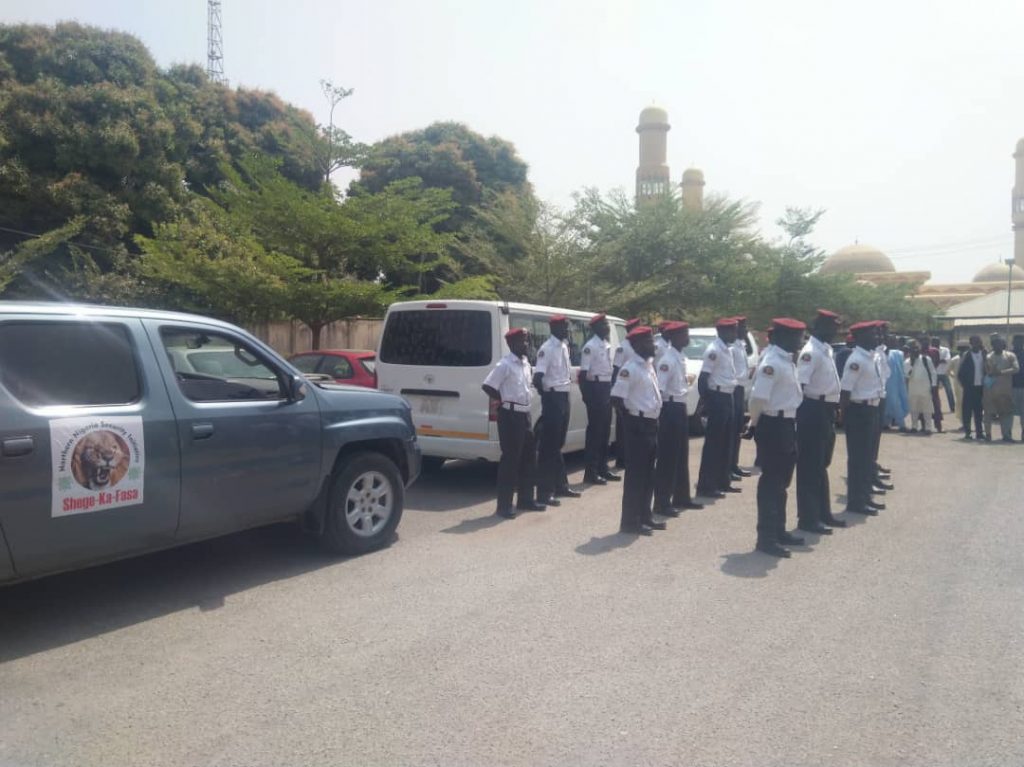 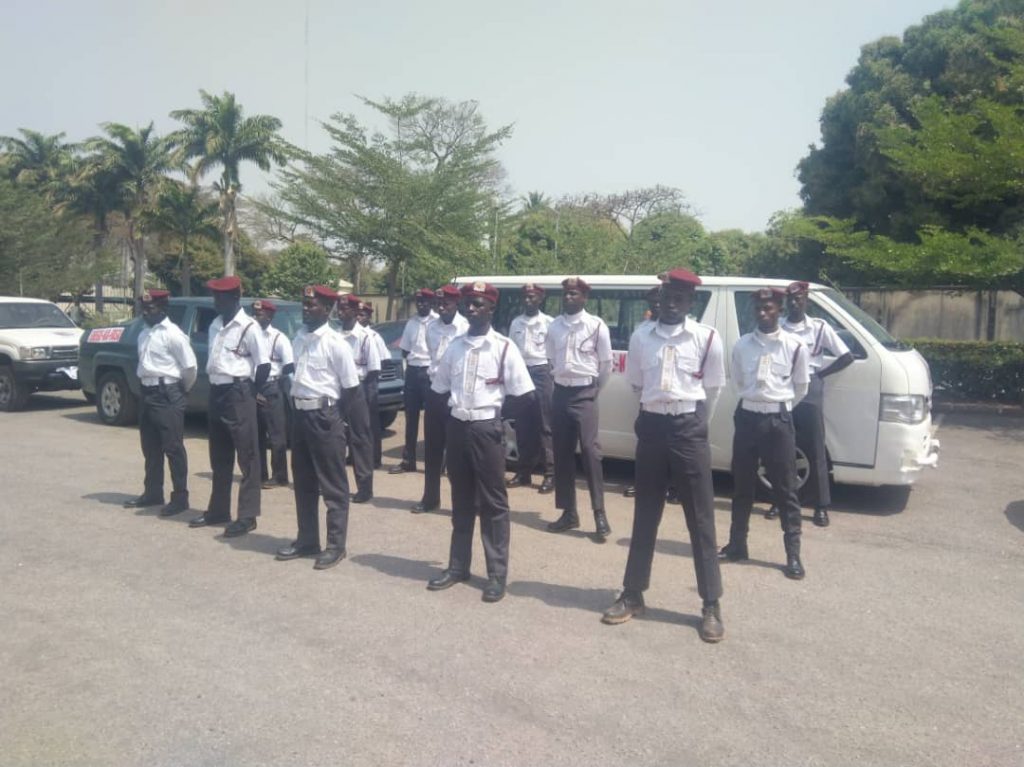 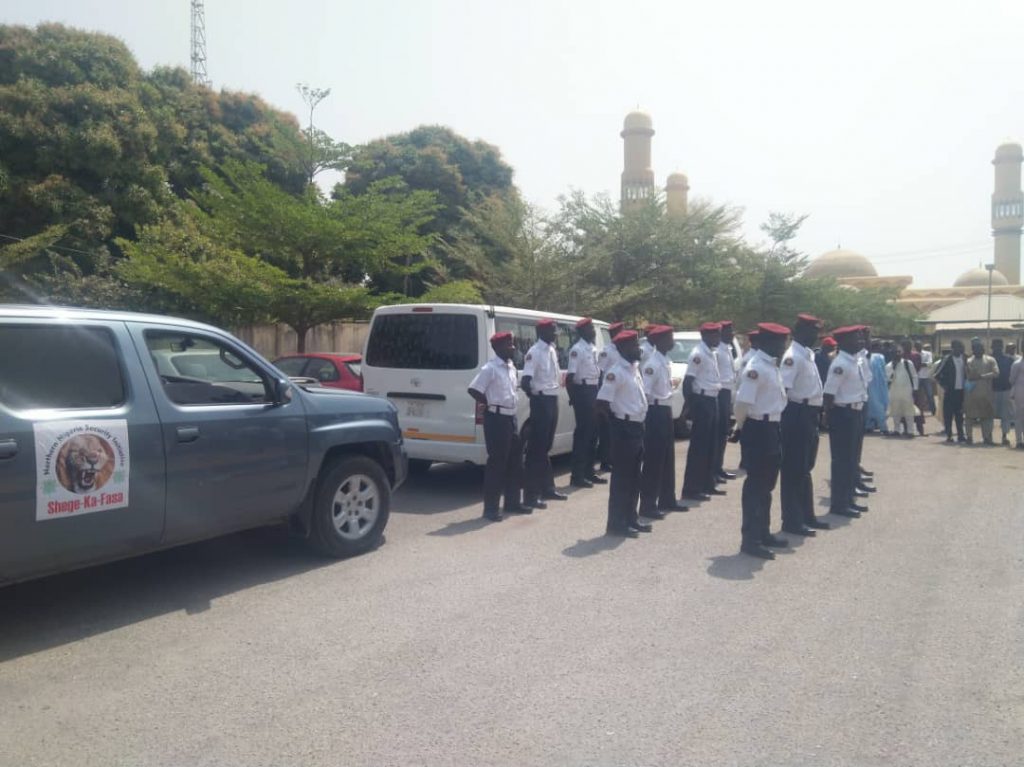