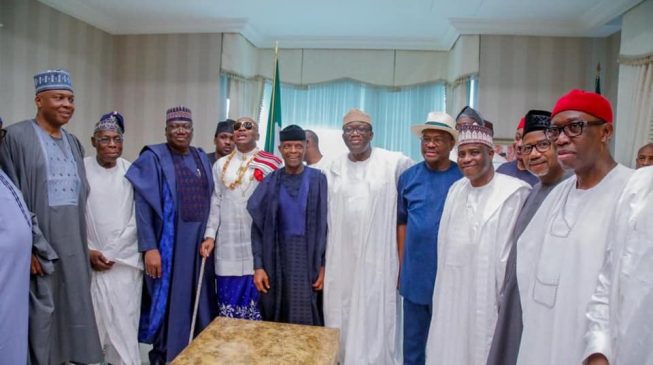 Vice-President Yemi Osinbajo, former Presidents Olusegun Obasanjo and Goodluck Jonathan were among the dignitaries who were in Akwa Ibom for the burial of Gabriel Nkanang, father of Udom Emmanuel, governor of the state.
Senate President Ahmad Lawan, Bukola Saraki, his predecessor, Godwin Obaseki, governor of Edo, Kayode Fayemi, his Ekiti counterpart and Uche Secondus, national chairman of the Peoples Democratic Party (PDP), were among those in attendance.
Culled from TheCable,below are pictures: 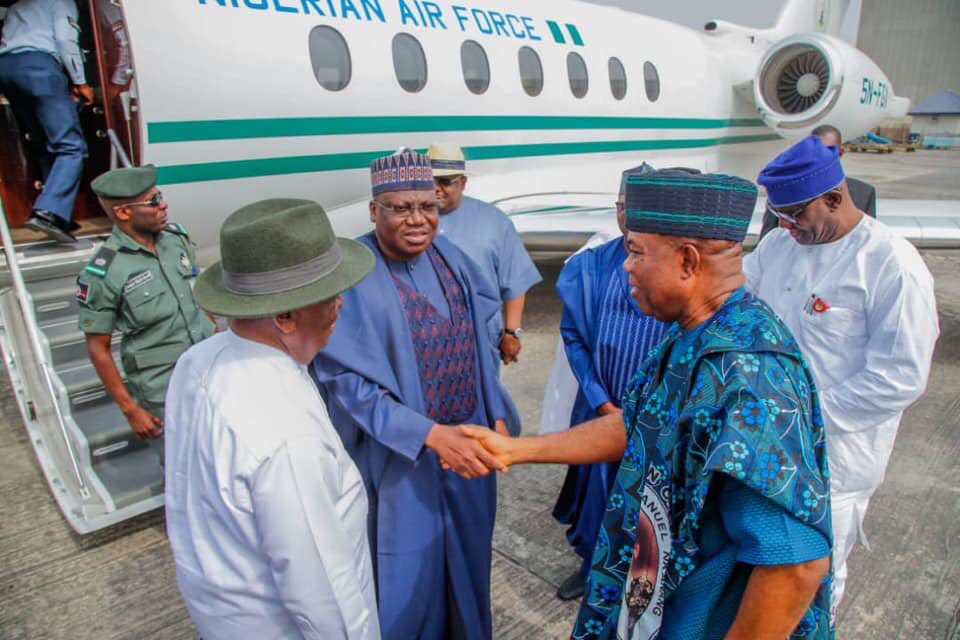 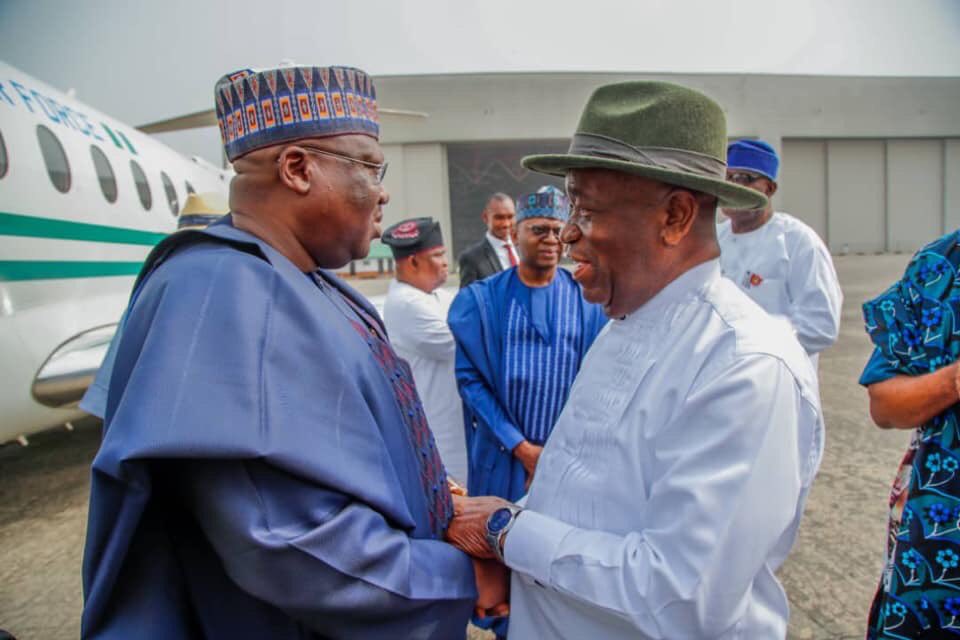 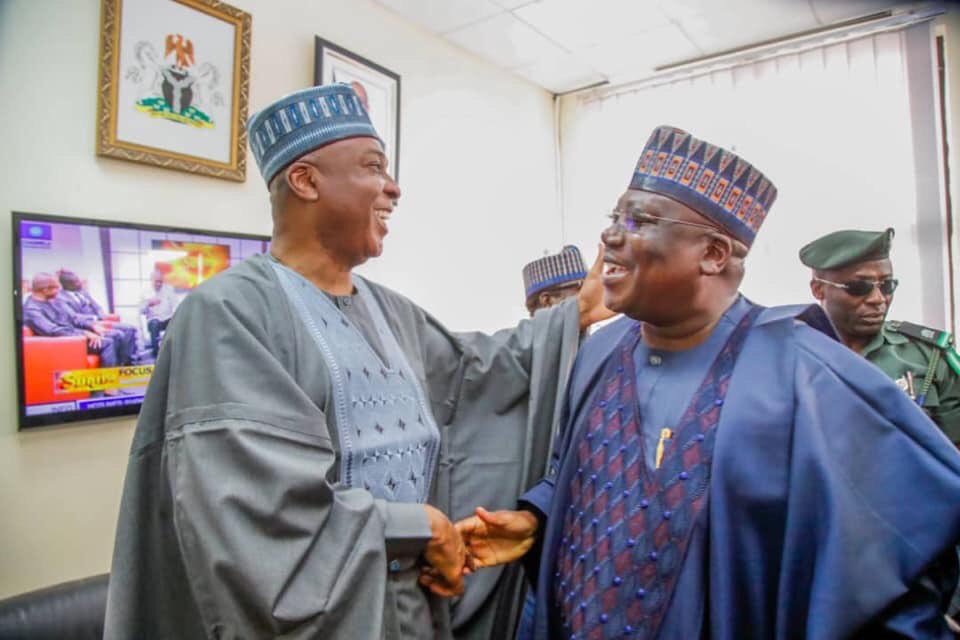 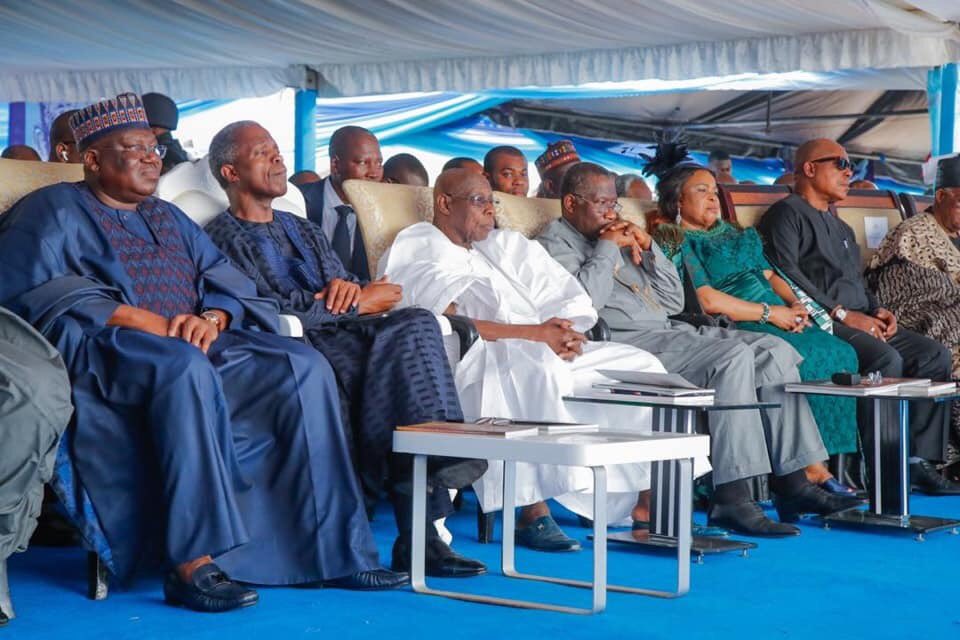 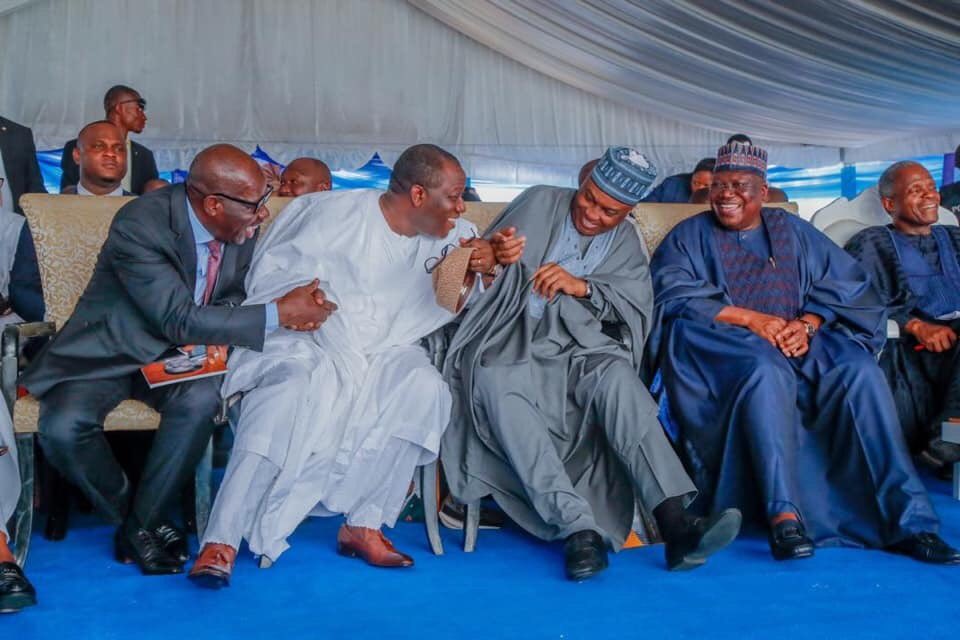 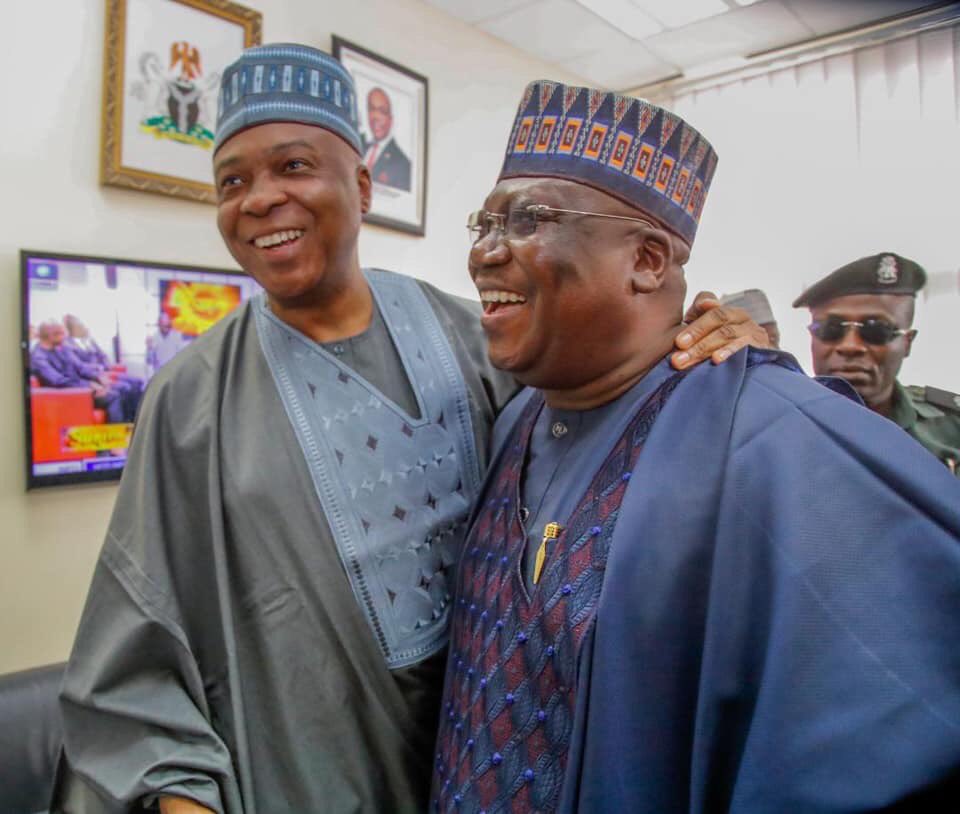 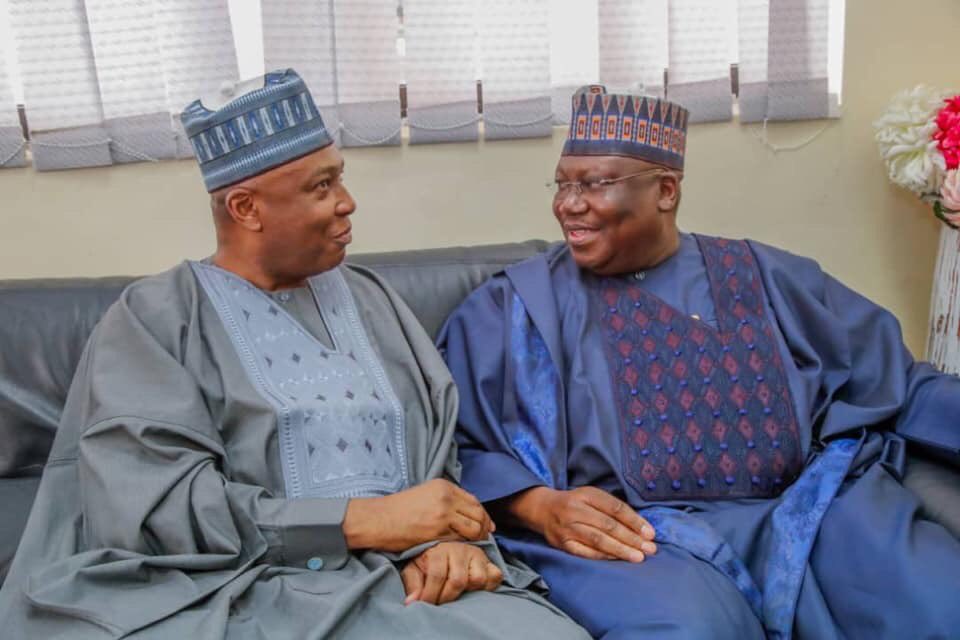 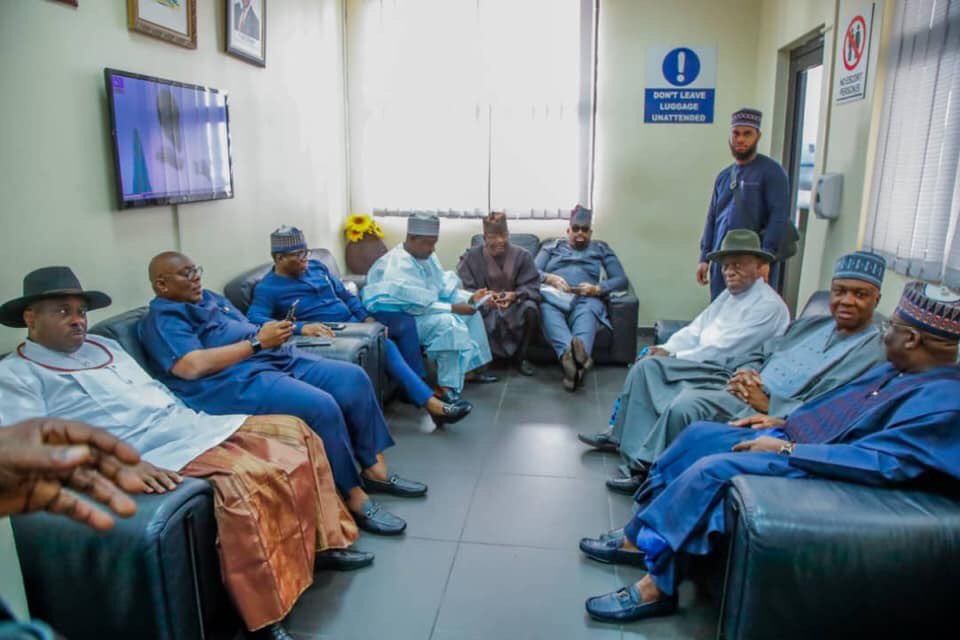 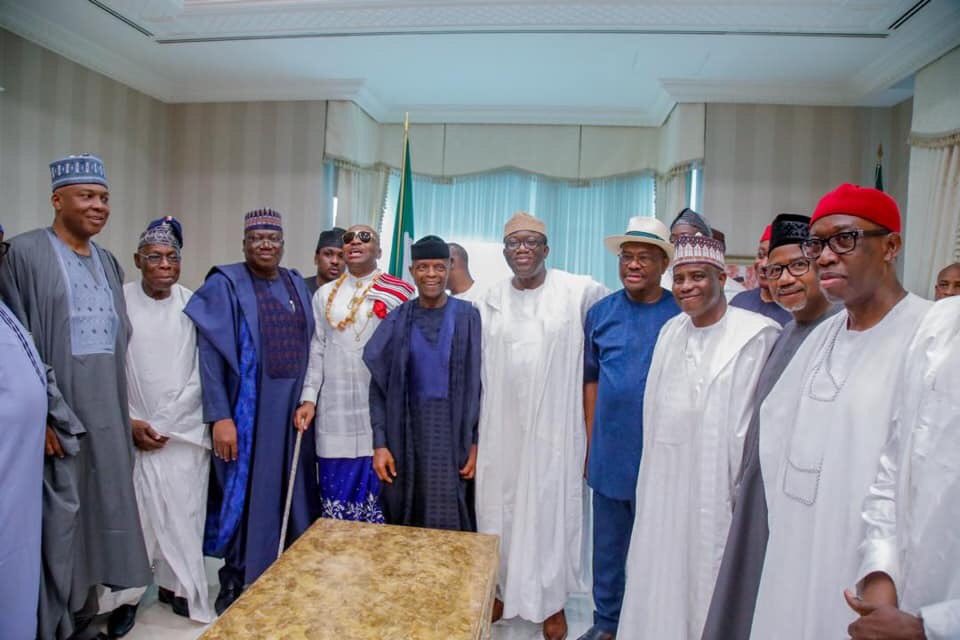 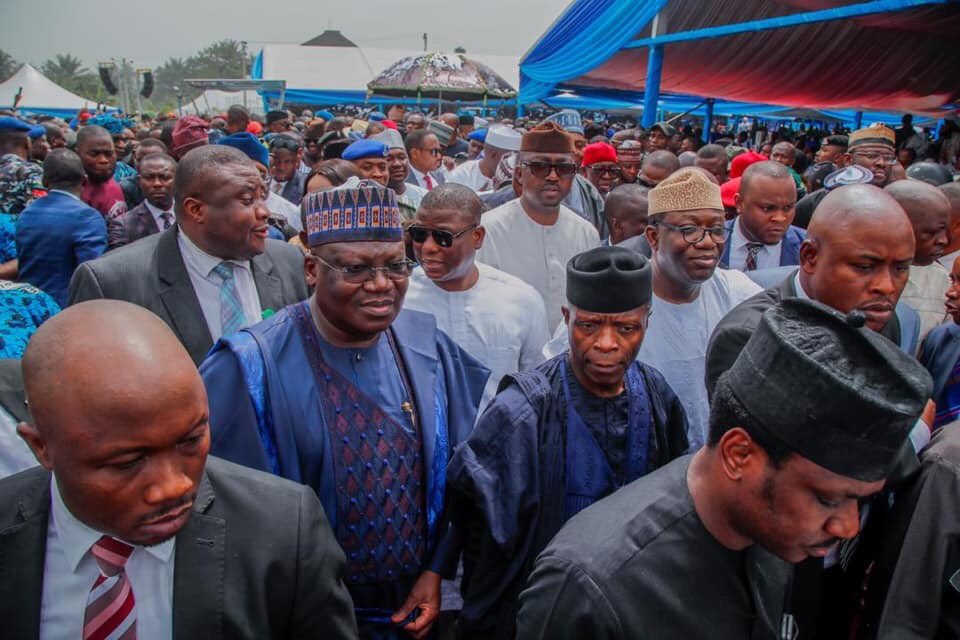