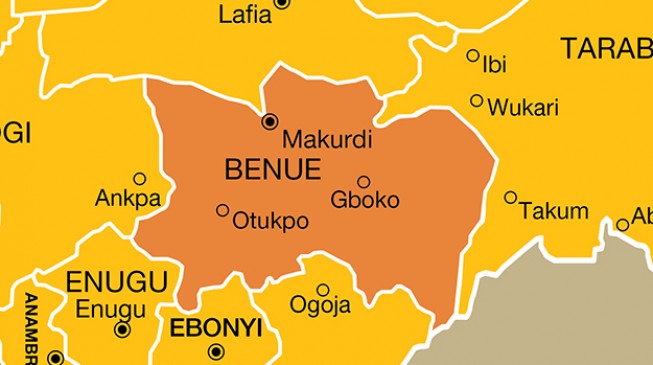 The Nigeria Centre for Disease Control (NCDC) says it is investigating the outbreak of an unknown disease in Benue state.
Chikwe Ihekweazu, director-general of NCDC, told NAN on Saturday the agency is taking steps to effectively manage the disease which is said to have killed 15 persons.
Abba Moro, a senator from Benue, had reported the casualty figure at the floor of the senate. He also said more than 100 persons have been infected by the disease.
Culled from TheCable, Ihekweazu said water samples from affected areas have been been sent to the federal ministry of water resources for further analysis.
He said samples tested at the NCDC National Reference Laboratory came out to be negative for major viral haemorrhagic fevers (VHFs), which refer to a group of diseases caused by viruses such as Ebola and Marburg, Lassa fever, and yellow fever.
The NCDC DG also asked health workers to be on the alert over the disease while investigation continues.
The disease was said to have been reported first on January 29 in Oye, Obi local government area of Benue.
Osagie Ehanire, minister of health, had said medical examinations have not detected the exact ailment, “but there are indications suggesting that the chemical substance being used for fishing in the affected community could be responsible”.