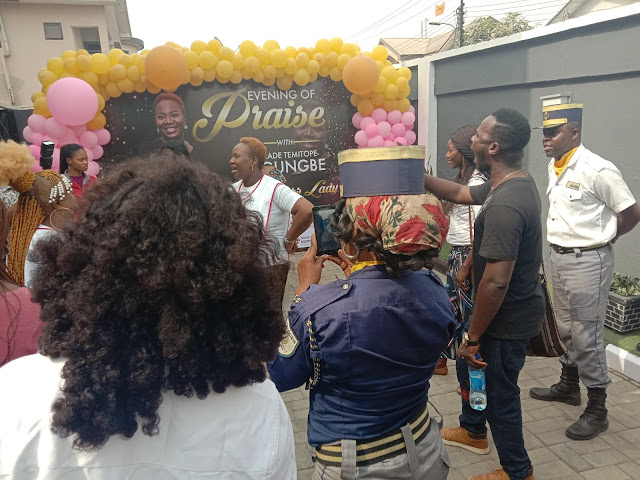 They say how you are celebrated on your birthday speaks so much about who you are and the amount of impact you have made on people's lives. Well, whether you agree with this or not, watch the videos below.