World Bank: 87% of poor Nigerians are in the north 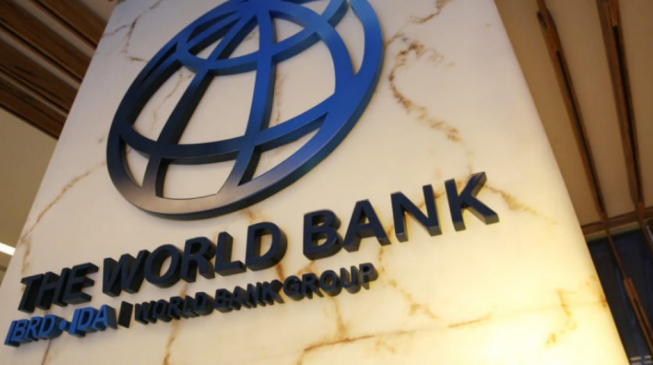 The World Bank has estimated that 87% of all the poor people in Nigeria are in the north.
In a report titled, ‘Advancing social protection in a dynamic Nigeria’, the Bretton Wood institution said the south-south zone recorded the most significant drop in poverty between 2011 and 2016.
“Poverty in the northern regions of the country has been increasing especially in the north-west zone. Almost half of all poor lived in the north-west and the north accounts for 87 percent of all poor in the country in 2016.
“Poverty rates in the southern zones were around 12 percent with little variation across zones. The south-south zone saw the most significant drop in poverty from 2011-2016. Poverty was significantly higher in rural areas of the country in 2016.
“An estimated 64 percent of all poor lived in rural areas and 52 percent of the rural population lived below the poverty line in 2016. In contrast, the poverty rate in urban areas remained stable at 16 percent between 2011 and 2016.”
Comparing Nigeria to the rest of the West African region, the World Bank said poverty reduction has been less responsive to economic growth.
“Despite being a middle-income economy, Nigeria fares astonishingly poorly in poverty and human capital-related outcomes.
“The number of people living in extreme poverty has gone up from 2011 to 2016, and many more are vulnerable to falling into poverty, especially in the northern regions of the country.”
In the report, the World Bank said Nigeria spends 0.6% of its GDP on social safety net programmes which contrasts with the objectives of the economic recovery and growth plan and despite evidence that links cash transfer programs to improved human capital.
“Instead, successive governments have aimed to provide benefits to the population in the form of lower fuel prices, which can directly affect welfare through savings in the purchase of fuel, as well as bring indirect benefits through lower costs of transportation,” it said.
“However, while this is certainly a very valid objective, the regressive nature demands that subsidies be better targeted.60 International experience shows that fuel subsidies not only constitute a significant drain on fiscal resources of the three tiers of government but are also inherently regressive, allowing larger and richer consumers to capture most of the benefits.”
Culled from TheCable, Data released by the National Social Safety Nets Coordinating Office (NASSCO) showed that a total of 5,433,394 Nigerians are now beneficiaries of the conditional cash transfer programme.